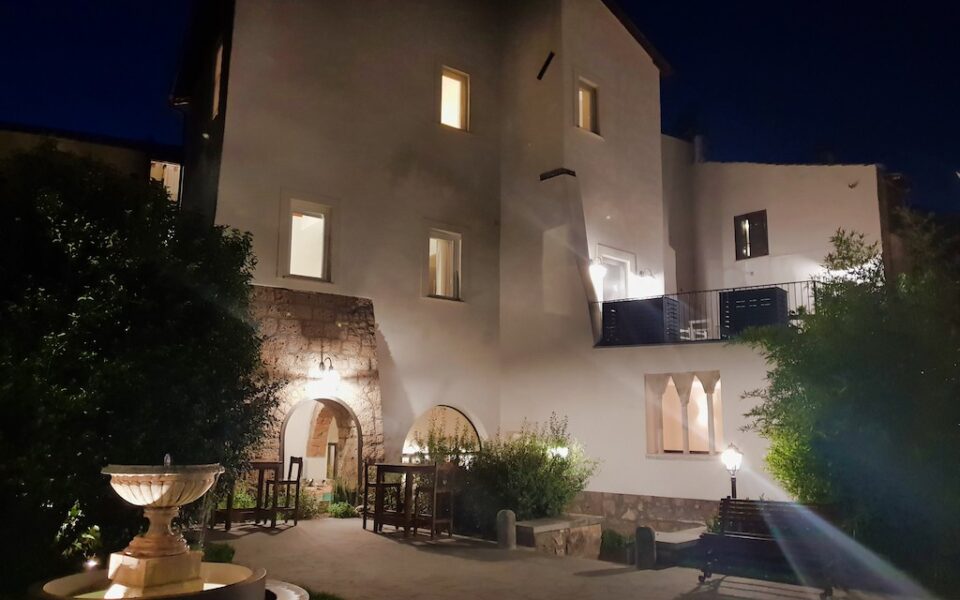 Located on the ancient medieval axis that connected the ancient square with the cathedral, the palace stands on pre-existing medieval structures but assumes the current archietectonic form in 1500; in fact, the first reliable news dates back to this period, showing how the palace was inhabited by the noble family de carolis, coming from Morlupo. Left as a dowry to one of the daughters who became a nun, the palace was left by her to the convent of belonging. At the end of the 1800s it was bought by the Marcantoni family. The founder of the family, Casimiro Marcantoni, born in Civita Castellana in 1881, opens a ceramic factory, under the name "Marcantoni Ceramiche", in 1906. With great entrepreneurial skills and innate artistic sense, he soon leads the factory to achieve high quality results. in a production that ranges from ceramics to health care to artistic ceramics. 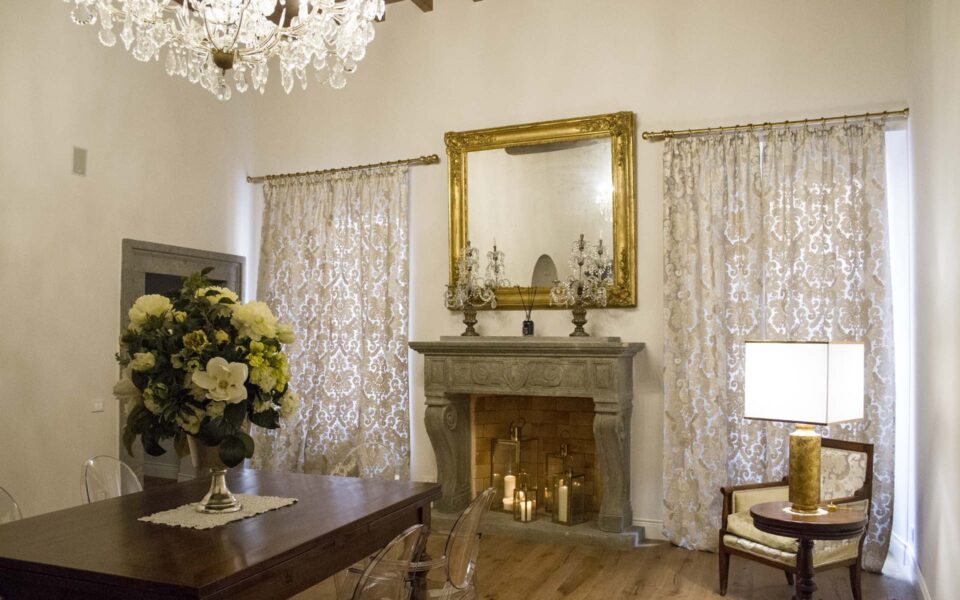 In the Twenties, the "Marcantoni Ceramiche" is the most important of the civitonic ceramic factories and guarantees work to numerous workers; Casimiro Marcantoni, starting from the end of the decade, invited some artists to collaborate with his factory, including Basilio Cascella, the Bulgarian sculptor Assen Peikov and G. Calori. In the forties it was forced, due to an economic crisis, to reduce production and staff until the war when it had to close its doors. At the end of the conflict the production resumes, summarizes part of the workers but fails to raise production at the same levels as before the war and at the end of the fifties the factory closed definitively. The younger daughter of Casimiro, Masaniella marcantoni, born in 1909, lived in the palace until the day of her marriage, which took her to Rome. In 1940 the building was divided into 4 apartments. In 2015 the building was bought by the Fortuna family who carried out a careful restoration in the absolute maintenance of the original architectural structure. 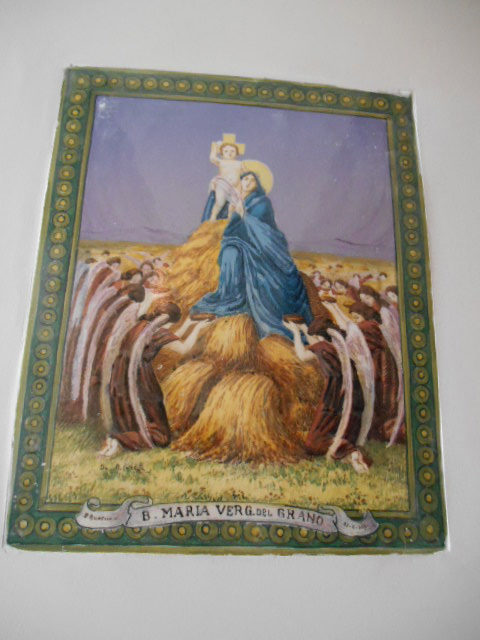 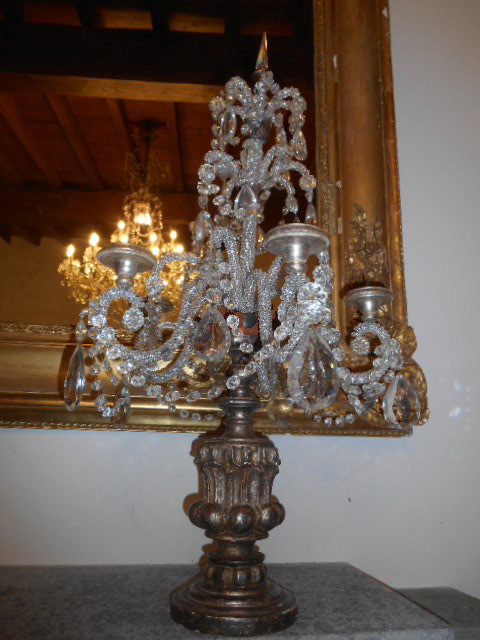 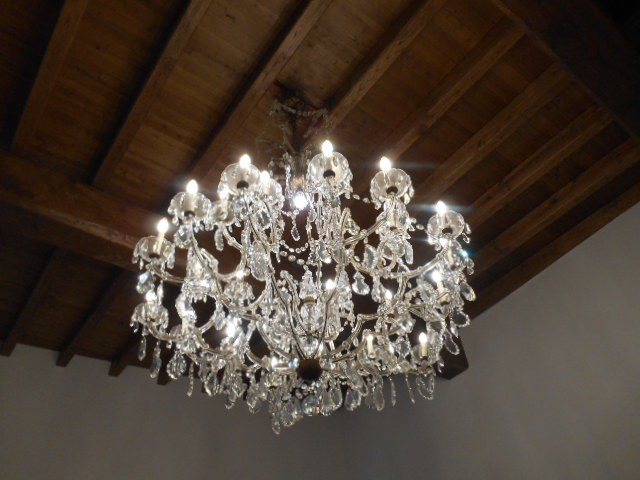 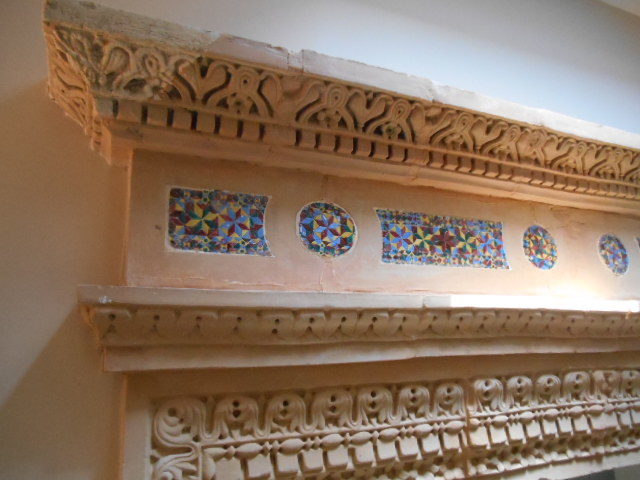