Activities and the local territory 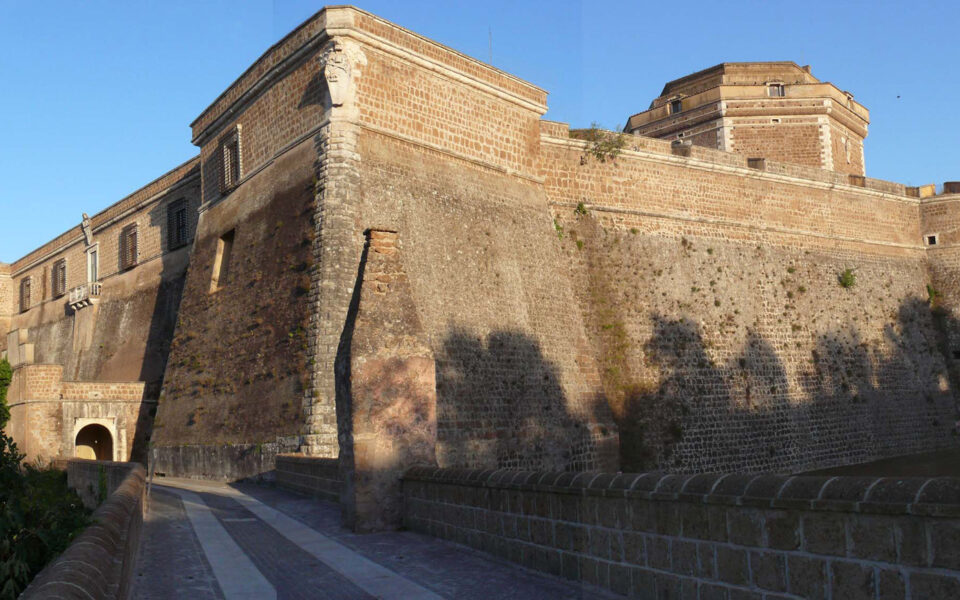 A ITINERARY BETWEEN HISTORY AND NATURE

The route starts from the "Forte Sangallo", whose construction began at the end of the fifteenth century on a previous Rocca, by the will of Pope Alexander VI and designed by Antonio Sangallo il Vecchio and Perino da Caravaggio; the work was completed during the pontificate of Julius II, with the intervention of Antonio da Sangallo the Younger. The structure retains the characteristics of the fortifications, but also presents the conformation of the Renaissance palace, with papal apartments and charming courtyard of honor to the old: in the center, an octagonal well and in the vaults of the porch that surrounds the courtyard, interesting frescoes referable to Borgia. 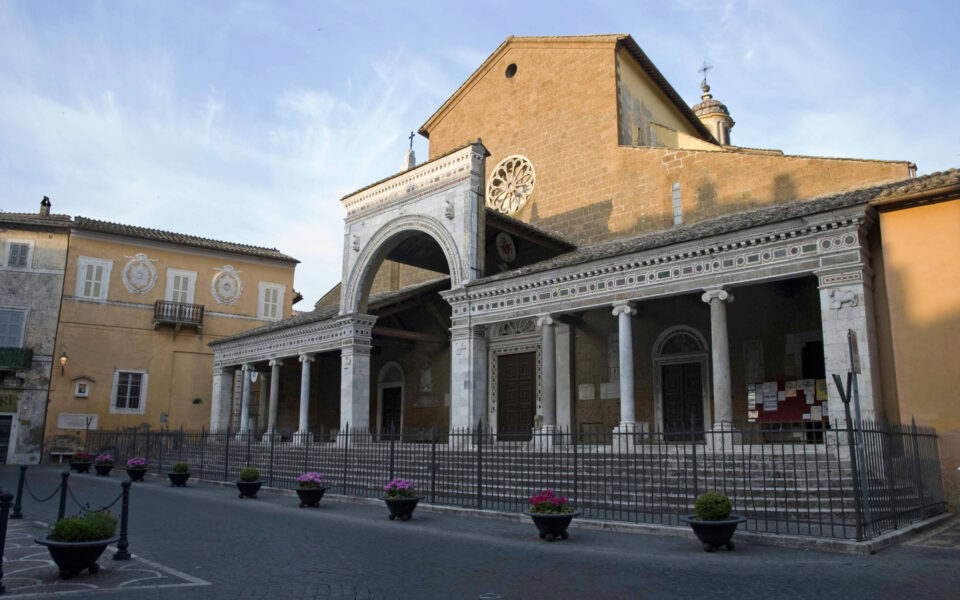 Near the Fort, stands the "Cathedral of Santa Maria Maggiore", also known as the Duomo. It was built in Romanesque style in the late twelfth century on the remains of an ancient church from one of the most important families of Roman marble workers, the "Cosmati". Renewed between 1736 and 1740, only some parts are visible from the original era. 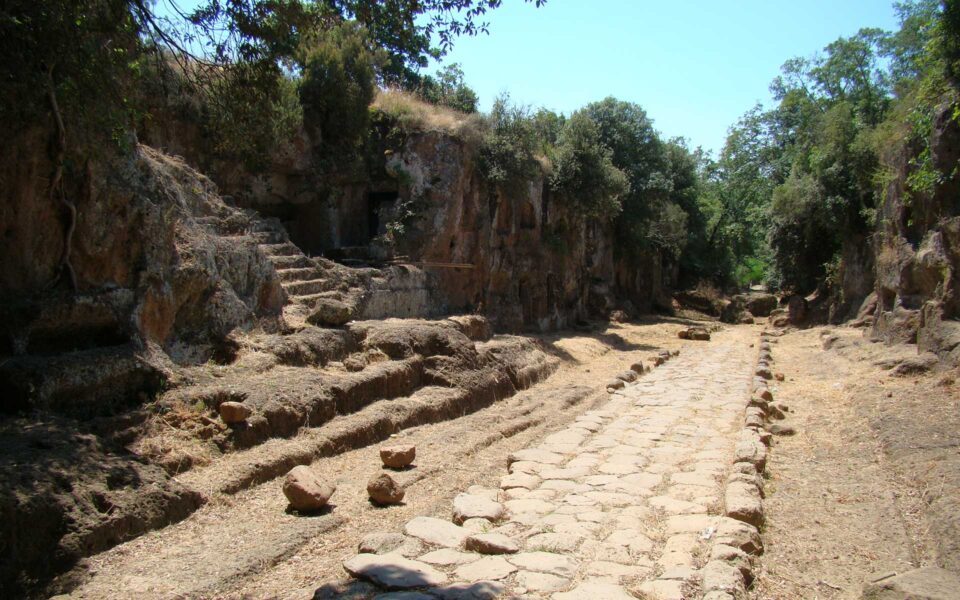 The "Via Amerina" was a Roman road that, crossing the Faliscan territory, separated from the Cassia in the Baccano valley and, through the ancient ager faliscus, communicated Rome with Umbria, taking its name from the city of Amelia (Ameria) . By preserving the profound echo of the Middle Ages and of the Christian tradition, Via Amerina has succeeded in absorbing the historical and artistic memories of the areas concerned, offering the reference point for the identification of a precise cultural and environmental itinerary.